Orthomolecu-what? The science behind our nutritional advice! 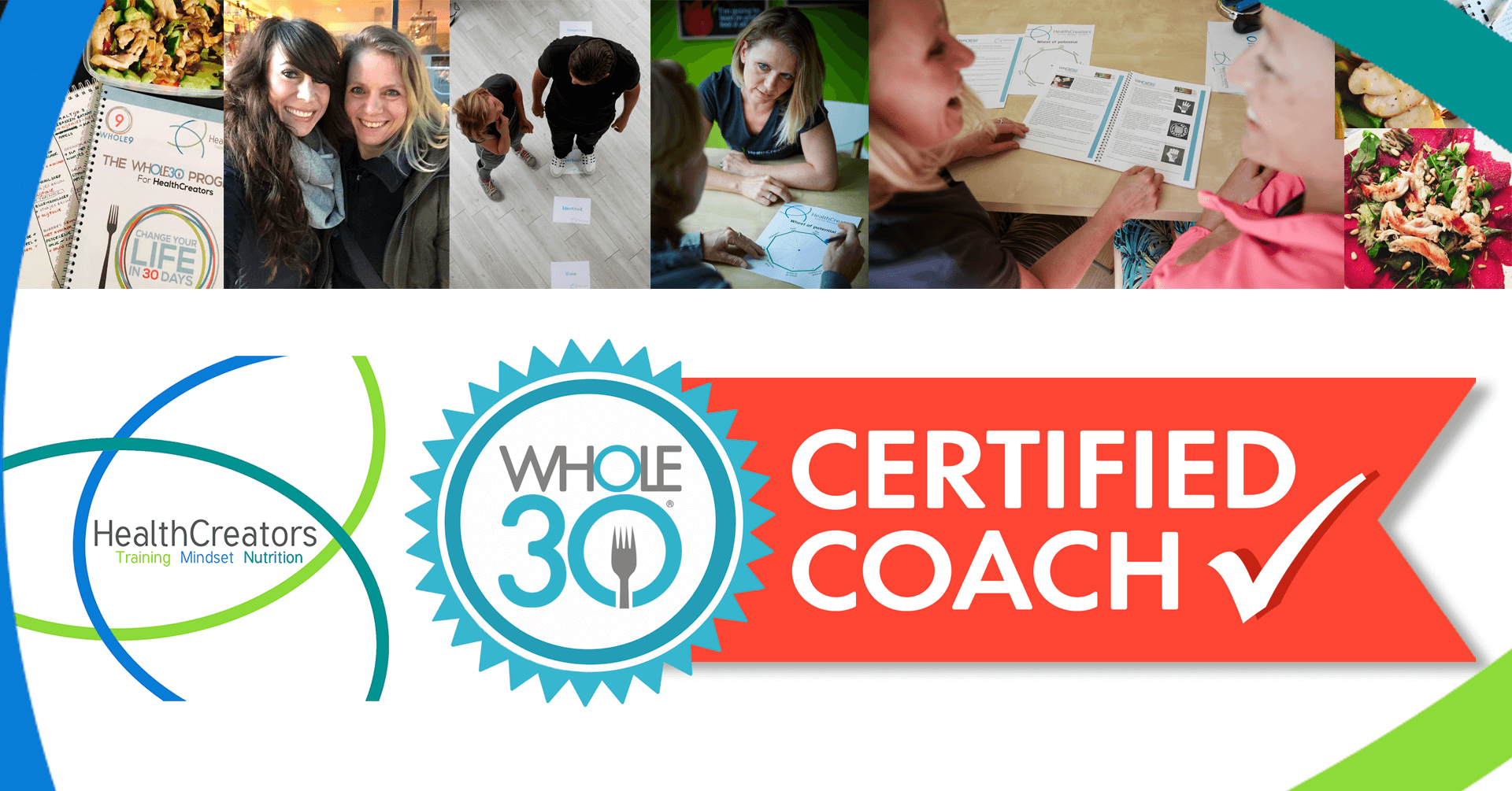 Whole9 Nutrition Partner (in 2017 replaced by Whole30 Certified Coach), it stands proudly above this blog. That is what we are: the first in The Netherlands and and Europe.

In the US their food challenge Whole30 is really ‘hot’, because of results in health, habits, relationship with food… and maybe because shedding some extra pounds


We are proud to partner up with the company of Whole9-founders Dallas & Melissa Hartwig, who have written two New York Times bestsellers about their method. They were on TV a lot last year, like on Dr. Oz, although they were mainly asked about weight loss results there 😉. But what is the foundation of this program and what can you do with it?

Our Whole9-nutritional advice and our coaching program for doing a Whole30 are both based in paleo. Both Dallas & Melissa Hartwig studied with Robb Wolf, the writer of The Paleo Solution. In Holland, paleo is mostly viewed as eating like a caveman. But technically it has little to do with The Flintstones or Captain Caveman: paleo is based on the food of the last generations of hunter-gatherers, who lived around ten thousand years ago. For this blog, I will leave the whole discussion about the origin of paleo for what it is.

It’s a good thing we don’t carry clubs anymore (not even the paleo peeps), otherwise, skulls would have been shattered. People surf (or troll) the internet like they are the ‘paleo police’: “If the hunter-gatherers didn’t eat it, neither can you”, they tell people off.

On the other side of the spectrum, a lot of people got “creative with paleo” and they started to figure out how to make absolute junk food with approved ingredients: from muffins, to cake to paleo-pop-tarts! To make things even worse: big food discovered the term paleo and started to make processed paleo foods, that are questionable from a health point of view.

Food that makes you healthier

The Whole30 and the nutritional advice from the Whole9 is basically a counter movement from both the paleo police and the paleo junk food. Back to healthy foods and healthy eating habits. Goodbye Paleo-Pop-Tart!

The development of the program starts in 2009. The most important rule: split all foods into 2 categories. Food that makes you healthier and food that makes you less healthy. That can be physical health but also mental health. The Hartwigs drew the line and they were the first guinea pigs. With great results! More energy, old injuries got better, better sleep, fewer skin problems, shiny hair, strong nails. More and more people came to them, also people with (starting) health problems: anything from burnout-like problems to pre-diabetic people. A lot of health problems lessened or disappeared.

Success with a program of 30 days

That evolved to become the Whole30. They build a nutritional mainframe in which a lot of paleo foods can find a place, but there is no place for paleo-nonsense. They made quite a famous statement (in the paleo world that is): “Health is more important than history”. It shut the paleo police up 🙂. If a certain food has proven to make you healthier, it is allowed. Even if the cave people didn’t eat it.  Welcome back friends like salt, (clarified) butter and white potatoes.

Spirit of the program

Besides the clear written rules of the program, there is also the ‘spirit of the program’, which can be harder to put a finger on. These are mostly things related to habits. These can vary from person to person too: what is not a problem for someone can lead to huge overeating with another. Like me & potato chips/crisps: I have to empty the bag, quick, ASAP, like my life depends on it.

When I worked as a TV reporter for a big Dutch current affairs program, we would have a short get together after the show with drinks and snacks. My editor-in-chief would warn everybody the moment I start reaching for the bag of crisps: “Whoever wants some crisps better hurry up, you have about five minutes when Brenda gets her hands on them”. Well, I haven’t had my hands on any in over a year now, that solves the problem.

By now we are working with the Whole30 for 1,5 years, Brenda almost full time. That is how we became a partner with the company in 2014. We can always ask the Whole9 team questions, but there is also some delay (even if it is just because of the time difference). Edit: in 2017 Brenda became one of the worlds first Whole30 Certified Coaches, the very first in Europe & The Netherlands.

To further our own knowledge Brenda started a study orthomolecular nutrition and therapy at the Natura Foundation. Orthomolecular-WHAT??? It is a combination of the Greek word orthos, that means ‘good, right, healthy’ and the word ‘molecular’, which means ‘on the level of molecules’. Orthomolecular therapy improves health and reverses diseases.

Two time Nobel prize winner Linus Pauling said: “Orthomolecular therapy is the practice of varying the concentration of substances normally present in the body to prevent and treat disease, using the right nutritional molecules in the right amounts for the individual”. (Source: Science, 1968).

In short: food as medicine. Sometimes complemented with food supplements, when change through just diet isn’t quick enough to notice it working. The nutritional part of the study almost seamlessly connects with the Whole30 framework. Because of this, we can now use our own knowledge to help our clients tweak the program to their needs. We also take the title of the first book by Dallas & Melissa Hartwig very seriously: It Starts With Food. Food is the start, the base of every lifestyle change we coach people through, but we work on the lot: Training, Mindset & Nutrition.